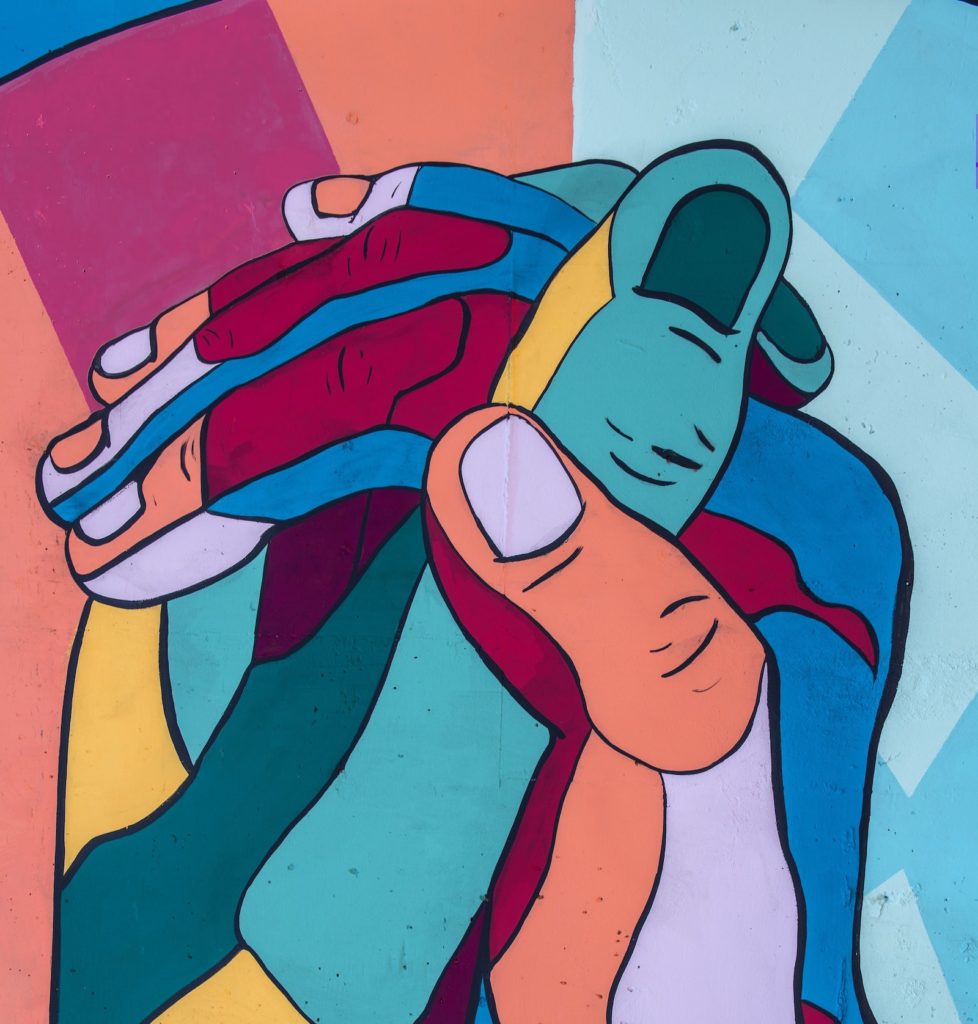 The Sin of Racism

Biblically, sin is anything that falls short of God’s will and glory, that violates his law and his character (1 John 3:4; Romans 3:23). There are at least four ways in which what we will be calling racism is a violation of God’s glory and therefore is a sin. It is sin.

This is the second article in the series on justice and race by Timothy Keller that includes: “The Bible and Race” (March 2020), A Biblical Critique of Secular Justice and Critical Theory (August 2020), and coming in September 2020, “Justice in the Bible.”

1. Because of the image of God. It is a sin to violate–in thought, word, or deed–the divine truth that all humans have equal dignity and worth as persons created in the image of God (Genesis 1:26-28). One of the many ways that truth can be violated is given in James 3:9, where we are told that to even curse a human being—to address them without respect—violates the image of God. When Jesus explains “You shall not murder” (Matthew 5:21), he says if you treat someone with contempt, calling him or her ‘Raca’ or ‘fool,’ you are violating the principle of the command and are “in danger of the fire of hell” (Matthew 5:22). To modern ears this seems excessive, but behind the sixth commandment is the doctrine of the image of God as expounded in James 3. It is a sin to treat any class or group unequally, as being less worthy of respect, love, and protection.

Treating people unequally on the basis of race is only one version of this sin, though it is a particularly prevalent, grievous, and pernicious one. To presuppose one’s own race or nationality is inherently superior to another, and to treat those of other races and nationalities with (a) unfairness or unequal justice, with (b) dismissiveness (the probable meaning of ‘Raca’ is “you nobody”) or with (c) active contempt is a sin, and one that is “in danger of the fire of hell.”

God’s law is based on his character. The Lord is, literally, “no respecter of persons.” (Deuteronomy 10:17) The context for this statement is a discussion of race and class prejudice. “[H]e shows no partiality… He defends the cause of the fatherless and the widow, and loves the foreigner residing among you, giving them food and clothing” (Deuteronomy 10:17-18). In Acts 10:34, Peter learns that “God shows no partiality” on the basis of national or ethnic status. It is a sin to be partial, and discriminatory, because it falls short of God’s character and glory.

2. Because of the commandment to love your neighbor.